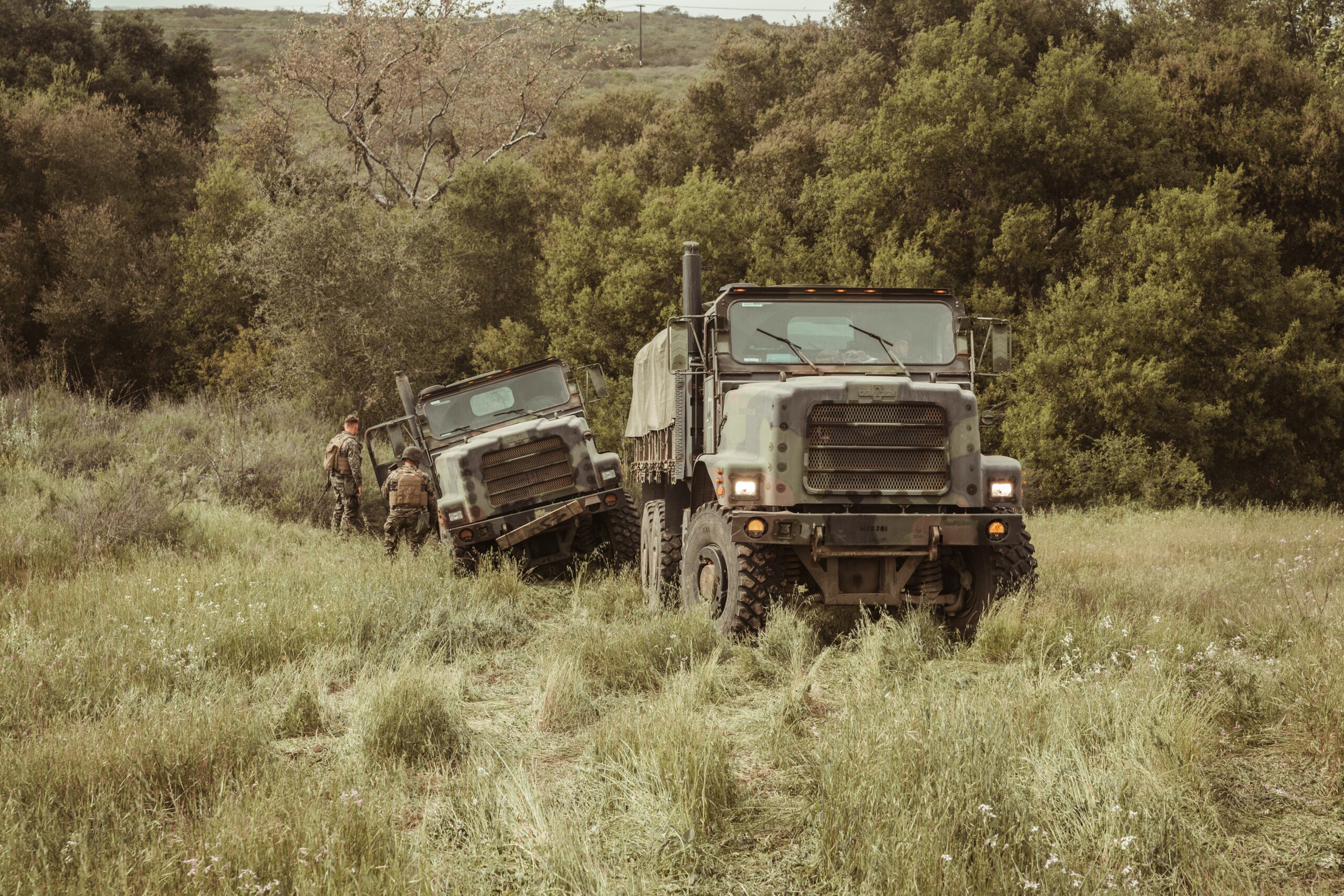 Guinean special forces staged a coup on Sunday, capturing President Alpha Conde and announcing a nationwide curfew “until further notice” as well as the replacement of governors by the military.

“We have decided, after having taken the president, to dissolve the constitution,” said a uniformed officer flanked by soldiers toting assault rifles in a video sent to AFP.