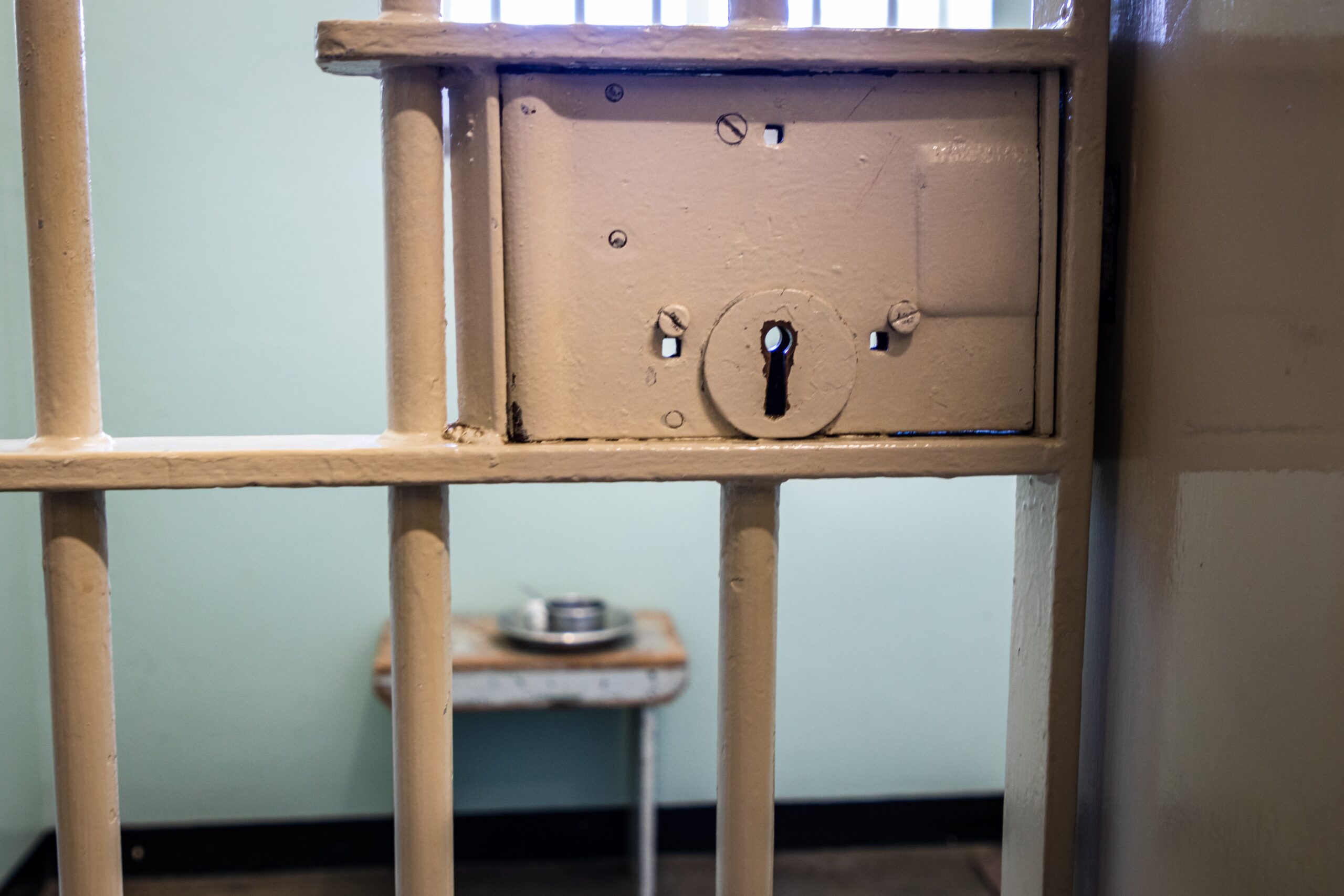 Jeremy, 68, whose legal name is Ronald Jeremy Hyatt, pleaded not guilty in Los Angeles Superior Court on Wednesday to all of the allegations, which include 12 counts of rape.