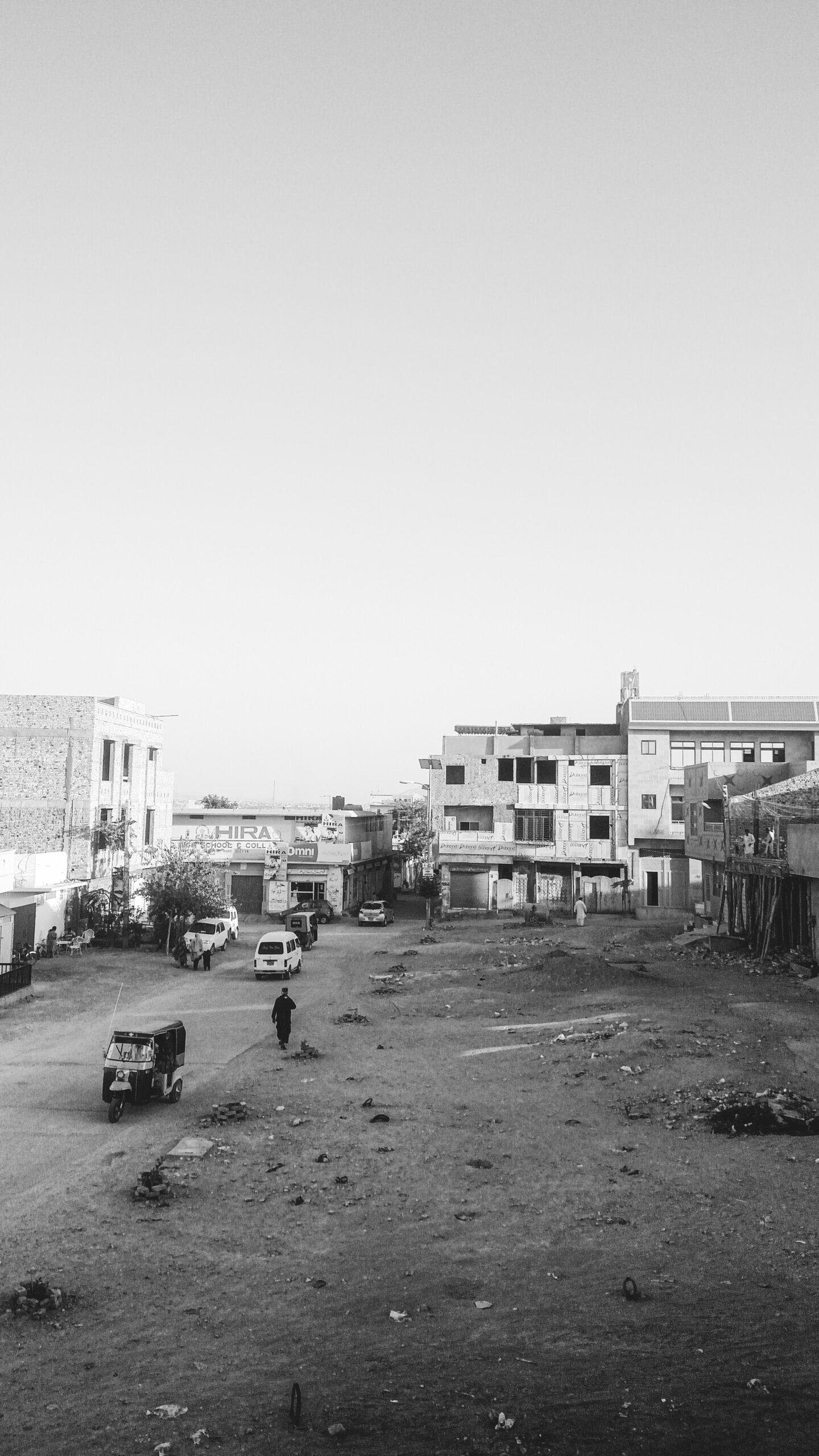 NEW DELHI (Sputnik) – Two people were killed and more than 10 injured in an explosion in the Pakistani city of Quetta on Sunday, police sources told Sputnik.

The two victims are police officers and there are law enforcement agents among the wounded, according to the sources.

A motorcycle with an improvised explosive device was used to target a van carrying Balochistan Police personnel, the sources say.