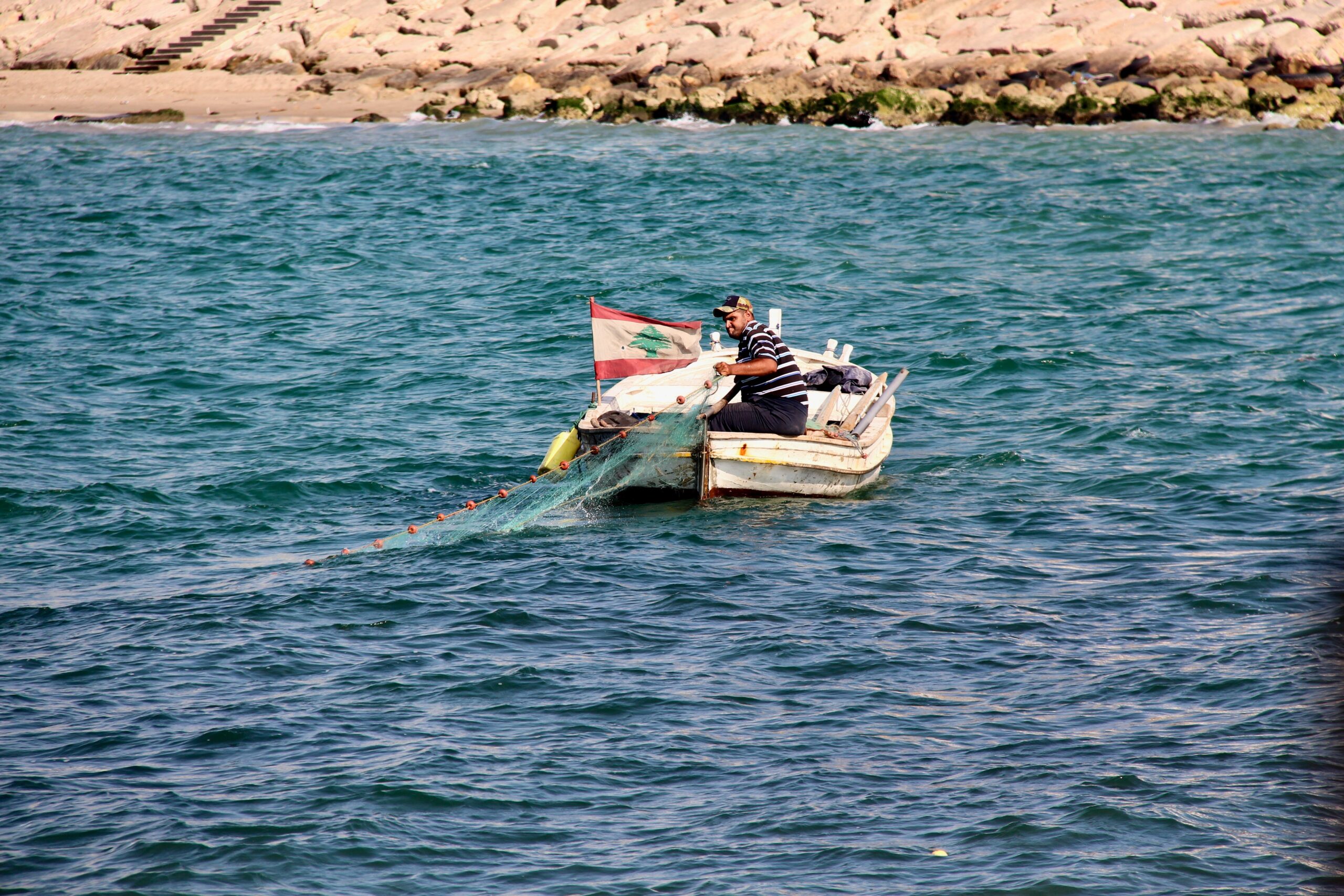 The lawsuit reportedly said that the chemical company had failed to properly store and utilize 2,750 tonnes of ammonium nitrate that caused the explosion. The lawyers said, as cited in the report, that the explosives in Savaro’s possession were supposed to be delivered to Mozambique in 2013, but the vessel carrying the cargo sank and the ammonium nitrate was taken to the Beirut port.