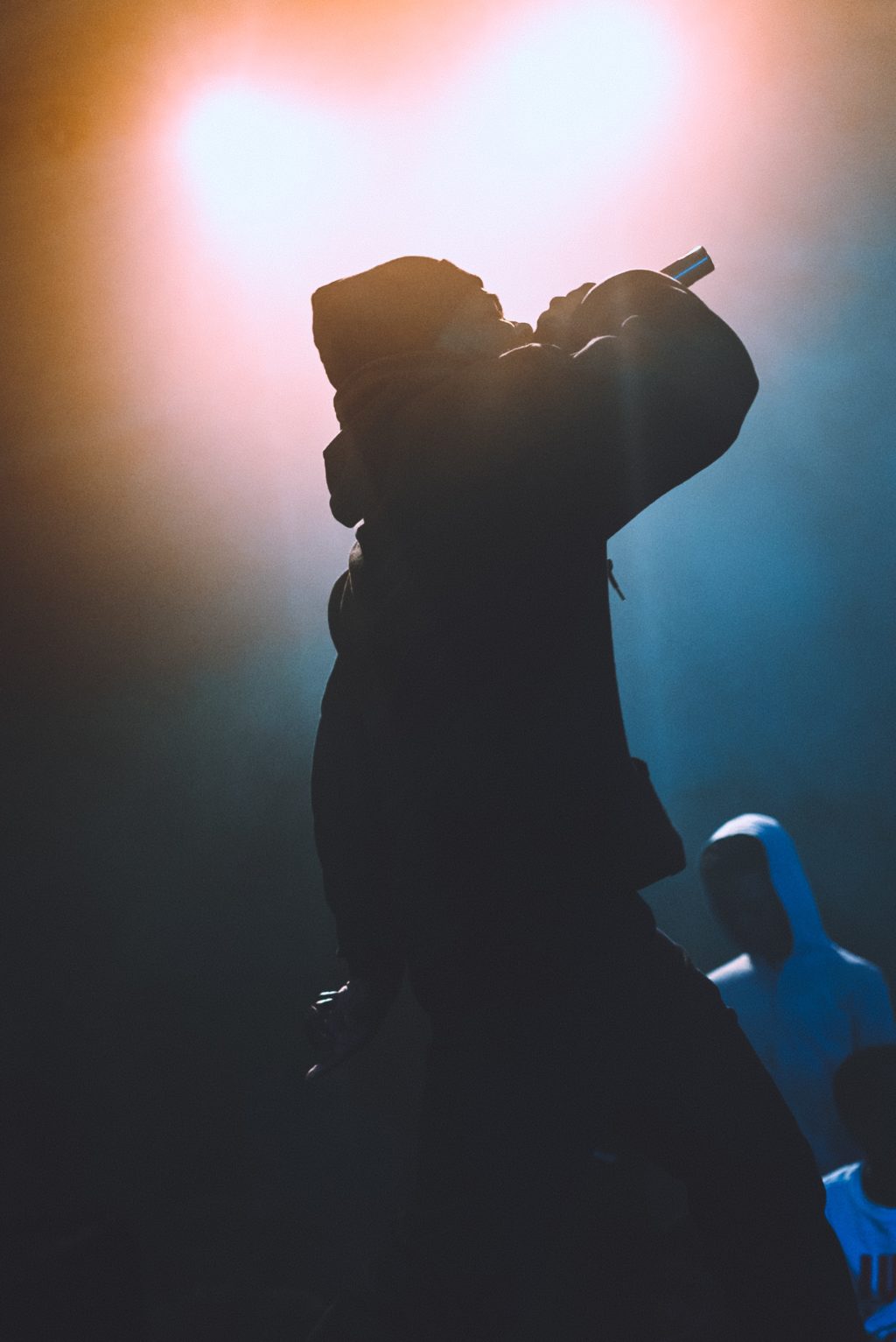 Rapper Lil Baby is in the custody of French police as part of a narcotics investigation, officials said. He was in Paris with NBA star James Harden for Fashion Week.

Lil Baby, whose real name is Dominique Armani Jones, was detained with one other person in the city for allegedly carrying drugs, the Paris prosecutor’s office confirmed to NBC News on Thursday.